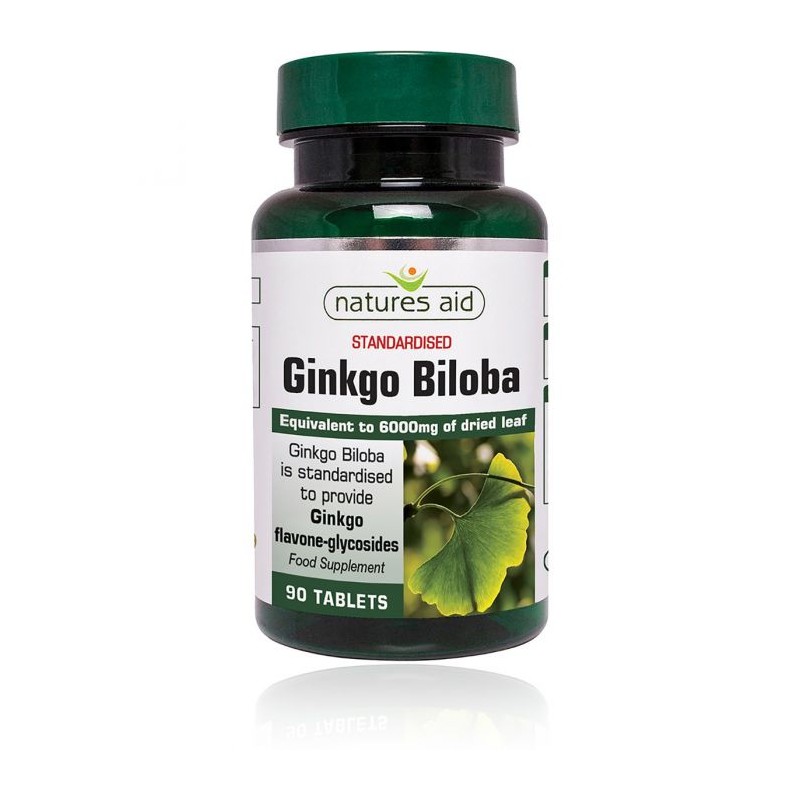 The Ginkgo Biloba tree, also known as the maidenhair tree was originally native to China. Some of the trees planted at temples are believed to be over 1500 years old. Ginkgo Biloba has various uses in traditional medicine and is a very popular herbal supplement, which has been used for many years, with millions still using it across Europe. Natures Aid Ginkgo Biloba tablets are produced to GMP standards, making them one of the best quality products on the market. Each tablet contains 120mg Ginkgo Biloba extract, which is equivalent to 6000mg of dried ginkgo, which also makes it one of the highest potency products available.

Take 1 tablet per day with food. Do not exceed the recommended intake. 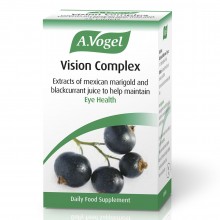 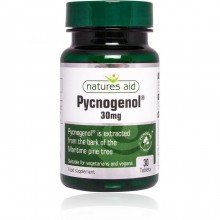 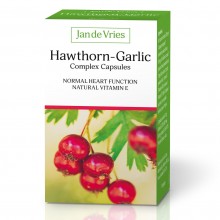 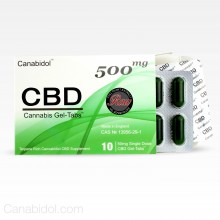 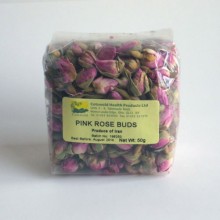 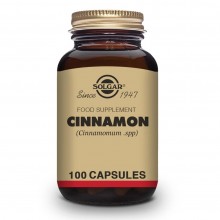