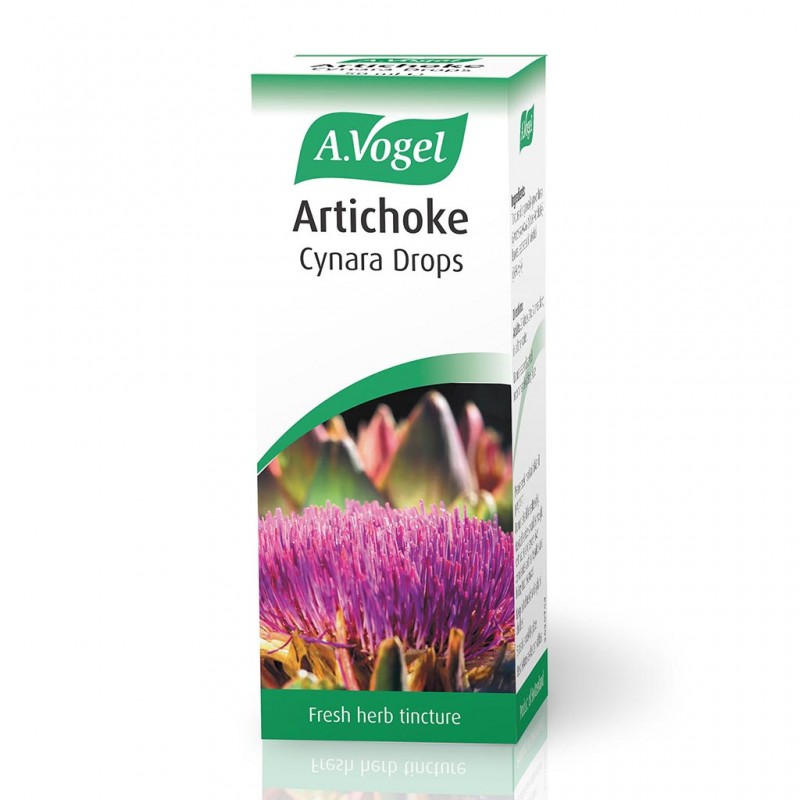 Artichoke (Cynara scolymus) is probably best known for its edible ‘heart’ - the mass of immature florets in the centre of the bud that is called the choke or beard. Cynara can still be found in the wild in some parts of the world such as North Africa. From around the 9th Century cynara was cultivated in Naples and can now be found in many other parts of the world. In the 16th Century, the Dutch introduced cynara to the English who gave it the name artichoke. Nowadays the cultivation of cynara is concentrated mainly in countries round the Mediterranean. 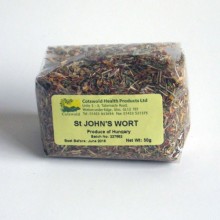 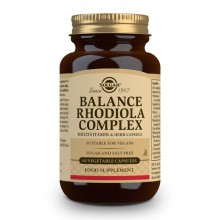 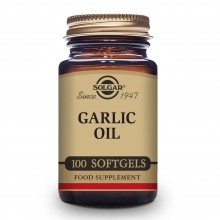 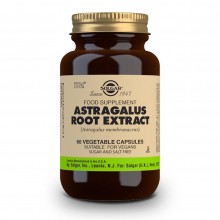 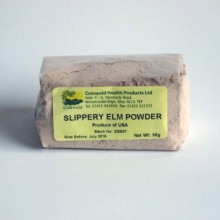 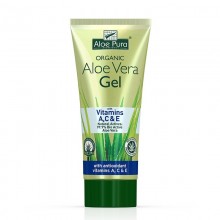